The exercise craze of the early 80s and the popularity of plastic surgery elevated the standard of beauty and dozens of gorgeous actresses stormed on the scene here and abroad. Many had long successful careers in cinema while others were one hit wonders.

Teen sex comedies were all the rage with hits like Porkys and Fast Times At Ridgemont High, and slasher films like Friday The 13th and Nightmare On Elm St and their sequels providing an endless supply of sexy scream queens.

Theres something for everyone from nurses to nuns, femmes fatales to hookers, strippers to women in prison with all the gaudy fashions, hairspray and unforgettable music, after all it was the Easy 80s.

The Easy 80s Volume 1 features over 80 beautiful actresses from the period 1980-1984 and includes our Bonus Quick Peaks Feature, sweet and quick scenes of lesser-known but no less beautiful women. Included in Volume 1: 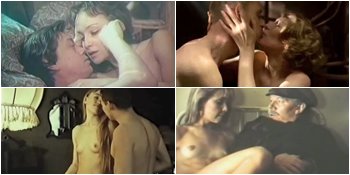 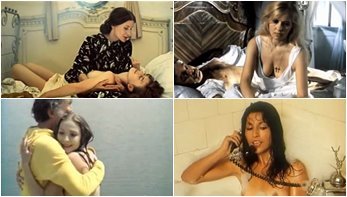 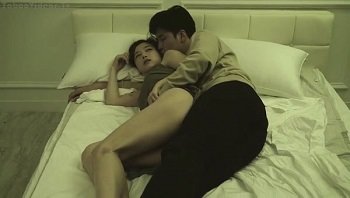