An introverted, socially awkward, middle-class youth, Robert Carmichael, is a talented cello player but
is bored by his existence in the coastal town of Newhaven. He becomes associated with several other
unsavory teenagers and is soon tempted into the use of hard drugs like cocaine and ecstasy. Robert
initially does not take part in the rape of a teenage girl in a squalid flat with the gang, but later joins in
another violent attack on a middle-aged couple, with the woman involved being viciously raped. 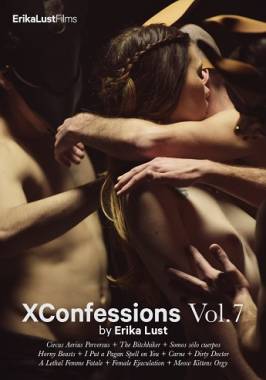 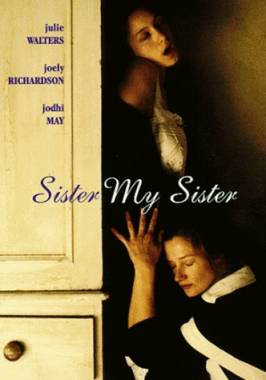