The Passion Of Beatrice

A warrior leaves home to fight in the Hundred Years' War (1337-1453) between France and England. Before his departure, he gives his young son, François, a sword to safeguard his mother and her virtue. One day, after the boy opens a bedroom door to find his mother willingly submitting to a man, he uses the sword to kill the man and becomes traumatized with guilt and enmity toward his mother. Years later, François (Bernard-Pierre Donnadieu) must go off to war as a chevalier, or knight. While he is away, his daughter, the gentle and loving Béatrice (Julie Delpy), sees to the needs of her little brother and her feckless mother. Although the castle in which they live is a sepulcher of shadows and stone, Béatrice maintains her spirits as she looks forward to the day when her father's voice will once again echo in the corridors. After four years of war in which he was held captive for a time by the English, he returns to the castle, a hardened warrior who has renounced God. Inside his twisted mind, he still carries the memory of that terrible day long ago, the day he discovered that his mother was an adulteress. Giving the demons within him free rein, he begins to abuse everyone around him: He insults, bullies, and pillages the local village. He even forces his son (Nils Tavernier) to wear women's clothes and become the prey in a hunt. As he descends deeper into depravity, it is innocent Béatrice who suffers the most. Whether he has completely destroyed her, or whether she will rise up and destroy him, becomes the central focus of the film as it moves toward its conclusion. Captured Mother and Daughter: She Beast (1989) 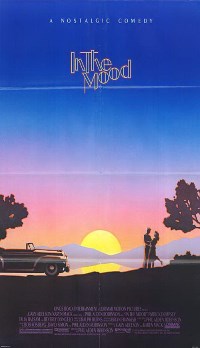 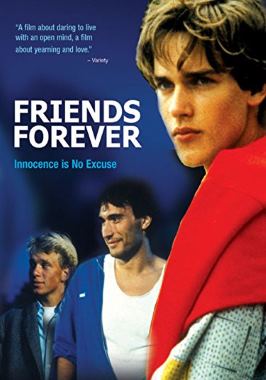 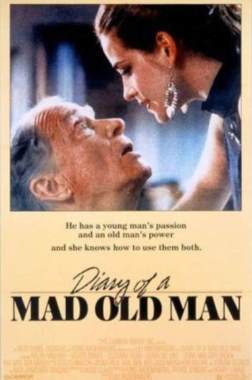 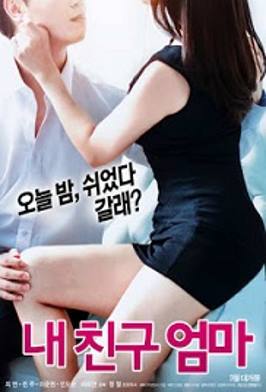