A tragic-comedy taking place among emotionally bankrupt upper-class Scottish countrymen, Sir Charles Ferguson, a mentally disturbed Scotsman, living on his uncared-for farm, who also harbors an incestuous yearning for his sister Hilary, who is staying with him after a fight with her husband Douglas. However, while at a local sheep auction, she encounters Douglas and realizes she still loves him. They agree to meet that night at a country dance. But Sir Charles finds out about their intended rendezvous and at the dance that night, continually interrupts their reunion. He further hampers a reconciliation by allowing her to think that Douglas is the father of a maid's illegitimate child. Hilary, in reaction, goes wild and becomes the complete party girl, propositioning the band leader but going off with Jock, the real father of the maid's child. When Sir Charles finds Hilary asleep in his car the next morning, and she tells him of her antics of the night before, Sir Charles lapses into a deep depression as he realizes that his sister is lost to him. 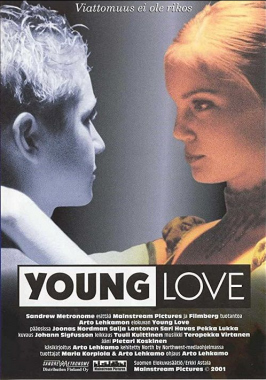