Sasha K. Gordon in the role of Natasha is the cousin of Mark, from the 2015 Canadian film Natasha, shot by director and scriptwriter David Bezmozgis.

Description: A forbidden romance between a 16-year-old Russian Jewish immigrant from Toronto and his cousin-sister, a 14-year-old girl from Moscow with a scandalous past. 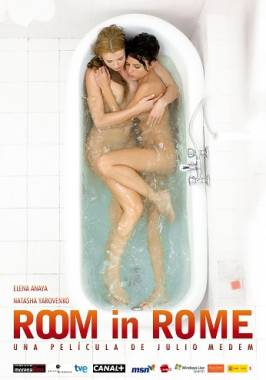 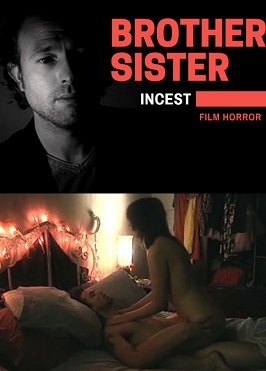 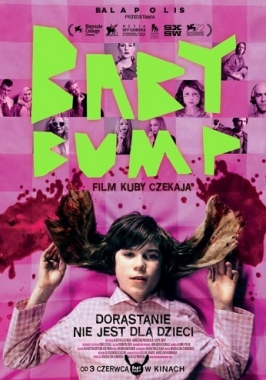