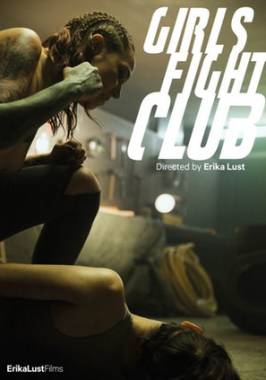 GIRLS FIGHT CLUB is a tribute to film by David Fincher, this time with lesbians 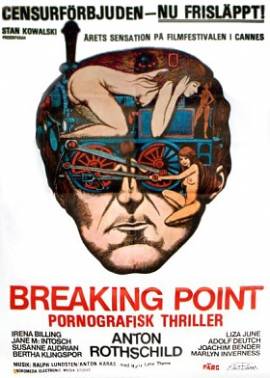 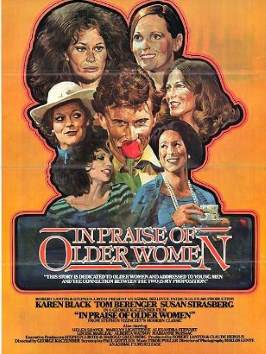 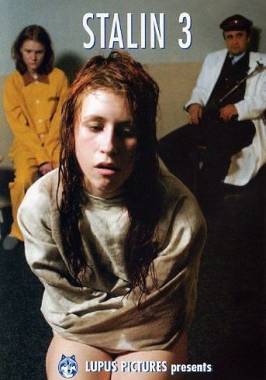 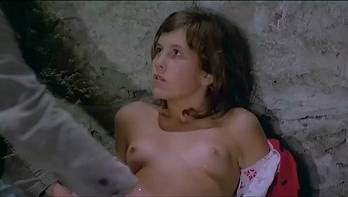 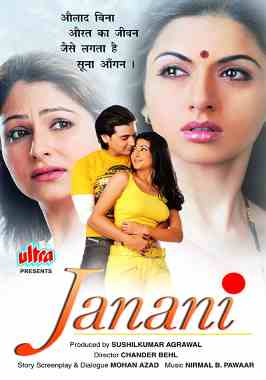 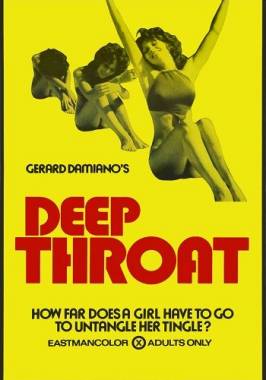 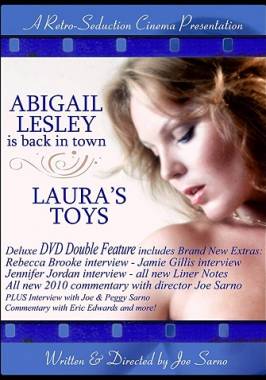 Laura's Toys (1975) - story of the unfaithful wife
Top Incest videos of Month
Not interested Hmmm.. Watch all videos from this category "Full Movies"
Comments:
Write your comment ..
Information
Users of Guests are not allowed to comment this publication.
Authorization :